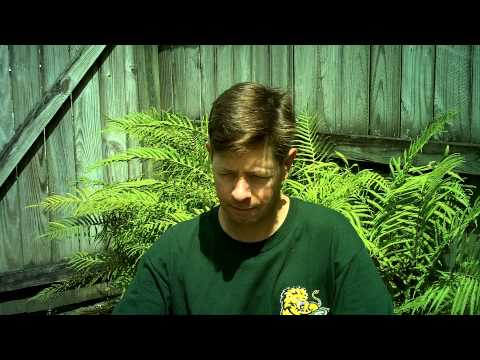 Details Product features Refreshing-tasting Dos Equis is a crisp, golden pilsner-style lager from Mexico with earthy tones and just the right balance of flavor. It also contains a nuanced blend of malts and hops, but it’s really our unique yeast used for fermentation that creates the distinct flavor profile you love. That’s why we’re one of the most popular beers made in Mexico since 1897. Dos Equis is made where it always has been, in Mexico, and it’s brewed using the same process and ingredients as when it was first introduced in 1897.

Our commitment to the original recipe helps create the consistency you’ve come to expect from our special lager beer. It’s made from pure spring water and the choicest hops for a well-balanced composition and a smooth, clean finish. Dos Equis is proud to be the Official Beer Sponsor of the College Football Playoff. Share some Cerveza Dos Equis Lager Especial Mexican Beer with friends at your next party, barbecue, or tailgate. Also try Dos Equis Ambar, our classic Vienna-style amber lager, which has subtle hints of roasted malts and is surprisingly smooth to drink with a clean finish. “Cerveza” of course translates to “beer” in English, and “Dos Equis” means the “two X’s” logo you see on our bottles. “XX” can be read as the Roman numeral for “20,” in reference to our recipe’s origins more than 100 years ago at the turn of the 20th century. One Spanish word used to describe Dos Equis Lager the world over is one that’s easy to understand: “interesante.”

Dos Equis pairs well with a variety of different foods: burgers, tacos, dips, or an appetizer plate of sausages and cheeses are a few tasty suggestions. Dos Equis Lager can stand out or blend into adventurous cocktails. Try making a Dos Equis Michelada or a Dos-A-Rita for your next celebration. You can find these and more recipes on our website. Here are some Dos Equis beer nutrition facts per 12 fl oz. serving: Alcohol content 4.2% ABV, 131 Calories, 11g Carbs and 0g Fat. It doesn’t have to be Cinco de Mayo to enjoy a Dos Equis. This 6-pack of bottles of Dos Equis is great for sharing, or just restocking the fridge! Whatever the occasion, remember to stay thirsty, my friends. About Dos Equis In 1890, German immigrant Wilhelm Hasse founded the Moctezuma Brewery in Veracruz, Mexico. And in 1897, a beer was born. He named it “Siglo XX” to symbolically usher in the 20th century.

Siglo XX eventually became the beer that we know today as Dos Equis. It took nearly a decade to first import it to the United States, but in 2009, Dos Equis became one of the fastest growing imports in the U.S. Over the years, the Dos Equis logo has evolved, and brewing has expanded to other parts of Mexico. Yet Hasse’s unique flavor and brewing tradition have endured the test of time. Please enjoy Dos Equis responsibly. Responsible drinking never goes out of style. Golden pilsner-style beer made from the choicest hops, brewed the same way since 1897 Dos Equis Lager is flavorful, yet light-tasting and smooth A crowd pleaser at parties, cookouts, tailgates and more Official Sponsor of the College Football Playoff Dos Equis Lager alcohol content – 4.2% ABV Check out our website for great recipes like the Dos Equis Michelada Special Features Imported from mexico

Our company makes delivery all over the country

We offer only those goods, in which quality we are sure

You have 30 days to test your purchase